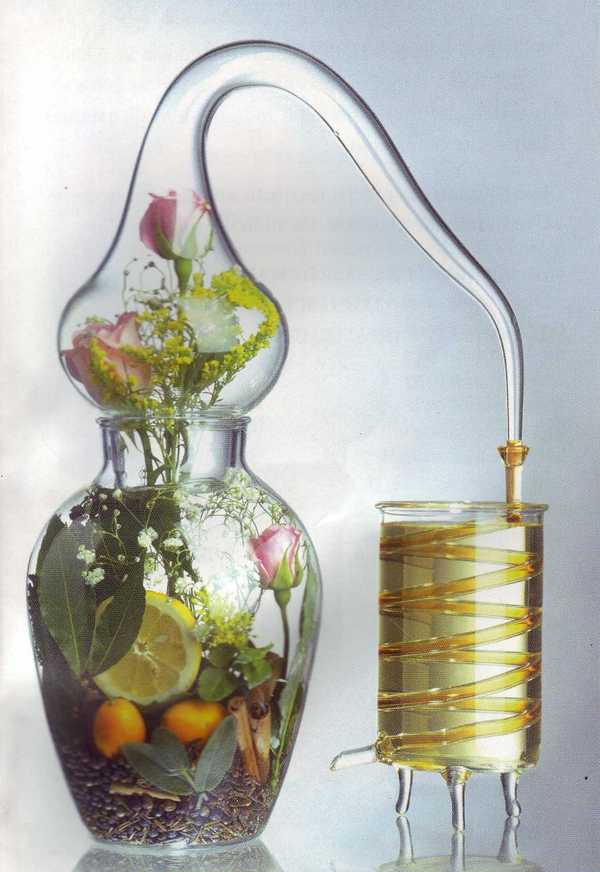 In temporary crisis in the world production of acetonitrile caused the abnormal increase of the price of this substance, commonly used as a solvent and in high-pressure liquid chromatography (HPLC) separation as a mobile phase. For this reason, a new HPLC method was developed to analyze the oxygen heterocyclic components of Citrus oils, substituting acetonitrile with methanol. The new method described in this article was validated, new components were isolated and characterized by nuclear magnetic resonance (NMR), and others were synthesized, to obtain pure standards, not commercially available. The results are evaluated in comparison with methods previously developed. Seven genuine cold-pressed Citrus essential oils – lemon (C. limon (L.) Burm.), Key lime (C. aurantifolia (Christm.) Swing.) type B, bergamot (C. bergamia), grapefruit (C. paradisi Macf.), bitter orange (C. aurantium L.), sweet orange (C. sinensis (L.) Osbeck) and mandarin (C. deliciosa Ten.) – were analyzed under identical conditions. In conclusion, it was observed that the replacement of acetonitrile with methanol in the mobile phase and the increase of the column temperature (from 30 to ) led to a better separation in terms of resolution and total analysis time. Limit of detection (LOD) and limit of quantification (LOQ) were comparable with methods previously developed with acetonitrile in the mobile phase.

Melaleuca alternifolia (tea tree) and Thymus vulgaris (thyme) essential oils were tested for their antifungal activity to investigate the possibility of their use for seed treatment. The ability of the two oils to inhibit mycelial growth was studied by in vitro assay on agar medium containing different concentrations of the essential oils (0%, 0.05%, 0.1%, 0.25%, 0.5%, 1% v/v). Seven seed-borne pathogen fungi of large interest Ascochyta rabiei, Colletotrichum lindemuthianum, Fusarium graminearum, F. culmorum, Drechslera avenae, Alternaria radicina and A. dauci were transferred on the modified medium in order to test the oils antifungal activity, by calculating the Percentage of Mycelial Growth Inhibition (%MGI) and the Minimum Inhibitory Concentration (MIC). Results showed that both the oils had a clear reducing effect on fungal growth, that was dose-dependent and it differed depending on the fungal species, confirming what is already reported in literature, with T. vulgaris oil to be one of the most potent agent against fungi. M. alternifolia and T. vulgaris oils can be considered potential alternative natural fungicides to the synthetic chemicals that are currently used to prevent and control seed-borne diseases, and could be used in agriculture for safe and eco-friendly seed-treatments.

Essential oils from aerial parts of several Artemisia arborescens L. populations, collected in five different localities of , were analyzed by gas chromatograph flame ionization detector (GC-F1D) and GC-mass spectrometry (GC-MS) in order to study the chemical composition and its variability due to phenological stage. Forty-three compounds, accounting for more than 92% of the oil, were identified. Monoterpene fraction with the exception of Petru population was higher than the sesquiterpene fraction. β-Thujone (20.5-55.9%), chamazulene (15.2-49.4%), camphor (1.3-10.7%) and germacrene D (2.3-3.4%) were the main compounds. Chemical composition was influenced by phenological stage, with an increase in the monoterpene fraction at flowering stage; both in flowering and vegetative stages, the main compounds were always the oxygenated monoterpene β-thujone and the sesquiterpene hydrocarbon chamazulene.

The quality of an essential oil is determined by its composition as well as by the complex aroma features. The aim of this work was to analyze the effectiveness of electronic nose (e-nose) systems to detect quality and genuineness of bergamot essential oils (BEOs). Tested methods included volatile analysis with the e-nose based on metal-oxide semiconductor sensors and analysis of chemical composition of essential oil by chromatography (GC/FID, GC/MS). The paper reports preliminary results on the potential of an e-nose to discriminate natural cold-pressed bergamot oil (BEO C-P) from those deterpenated and bergapten-free; between samples obtained from different cultivars; from samples obtained from fruit grown in the Protected Denomination of Origin (PDO) area and those outside the PDO; and finally from synthetic essential oils (SEO). This feasibility study has confirmed that an e-nose demonstrates the ability to supply a concrete support to BEO quality control. The e-noses, with subsequent DFA treatment of data, offer the advantages of rapidity and reliability. Further validation studies are currently under way with the aim of enriching and updating the databases of reference for BEOs. In order to broaden the range of e-nose use, tests on sensors chiral comportment are in progress, in order to bring this same approach in the study of adulteration of BEOs.